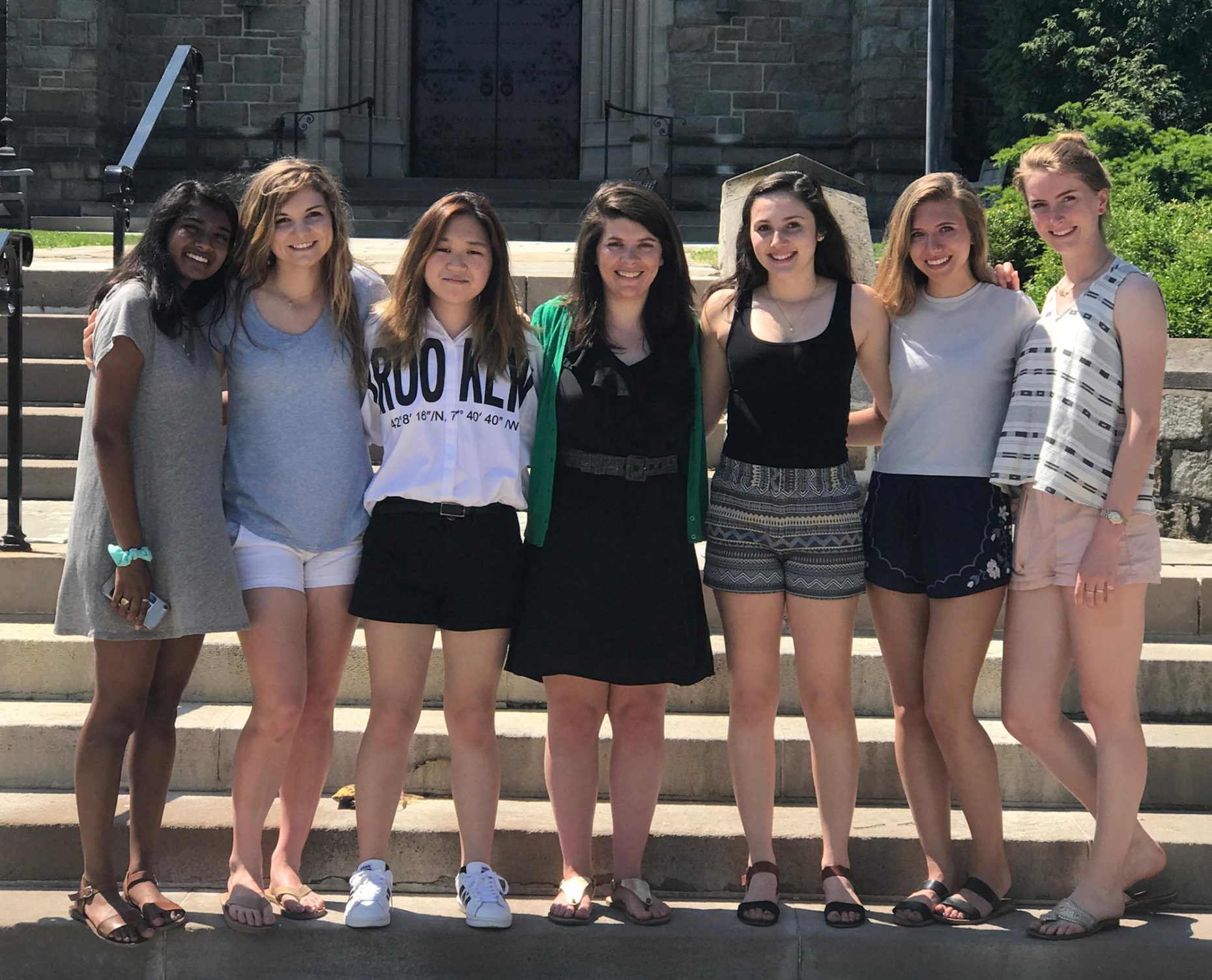 Katherine (Katy) Thompson ’05 is assistant head of school for enrollment & marketing at the Grosse Pointe Academy in Michigan and is pursuing an MBA at the University of Michigan, exploring the intersection of ﬁnance and entrepreneurship in education.

Thompson traces her philosophy of education back to her time at Prep. The Honor Code and its values were important guideposts; equally formative was being mentored and guided in appropriate and challenging ways. “So many adults trusted me,” she says, citing Michael Rofﬁna, Peter Bachmann, Peter Vaughn and Midge Kimble. “They didn’t treat me like a 16-year-old, even though I was.

“Kids are capable of a lot, with support and mentorship especially,” she believes. “They deserve to be heard, and to follow their passions. Whether they are ﬁve or seven, or 16 or 18—kids care and want to be involved, and they are capable of great things.”

Thompson’s ﬁrst job out of Georgetown, where she studied American history and French, was at an international law ﬁrm that went bankrupt. As her job was imploding, she realized that the happiest she had ever been (including living and working in Paris) was at Prep. Thompson’s law ﬁrm position was eliminated one Wednesday morning; that afternoon, she boarded a train to rural Pennsylvania for an interview at a boarding school called Mercersburg Academy. She got the job as assistant director of admission, traveling around the US and abroad to recruit high school students. She was also the assistant track coach, worked with the student council and chaperoned the French exchange program. Most importantly, she was a student adviser.

“When I think of what I am most proud of, I think of my advisees. I tried to cultivate an atmosphere of openness. It was important to me that they felt known by me in all sorts of ways, and knew that I genuinely cared for them and enjoyed spending time with them. Now my advisees are in college, or have graduated—and we’re still in touch. I hear from some of them weekly.

“One of the great things about going to a school like Prep or Mercersburg is that the adult network who cares for you expands,” Thompson says. “It does not replace your family, but that support, care and trust is so important. I feel lucky to this day that teachers at Prep invested so much in me. I wanted that same experience for my advisees.”

At Mercersburg, Thompson also found a great mentor, the school’s Assistant Head of School for Enrollment Tommy Adams. When Adams moved to Michigan in 2016 to become Head of School at the Grosse Pointe Academy, Thompson followed a year later. “My boss, like Peter Bachmann, exempliﬁes the value of ‘generosity,’” she says. “He has trusted me, given me opportunities, challenged me—and also held me accountable.”

While her new position is at a day school that ends in 8th grade, the student-centric philosophy is the same one that has resonated with Thompson throughout her life. “Even though our youngest students are just three years old, they are taught respect for one another and their surroundings. The school builds from there, with 8th graders serving as buddies for 1st graders. We believe they can be role models. We hold them to high standards and they meet them,” she says.

In her current role, Thompson has developed a new international student program and is building bridges to greater Detroit through recruitment efforts. Her MBA work has bolstered her belief in connection, rapport and community in a school setting.

“If your relationship is built on a paycheck or a contract, rather than trust and a desire to work together, I don’t believe you’ll be as successful,” she says. “You have to commit to being part of a team, with the messiness that implies.

“In a real community, collaboration is crucial—and it takes time and investment. I had great examples of teachers at Prep who have inspired my own work with students. It’s the power of human relationships.” 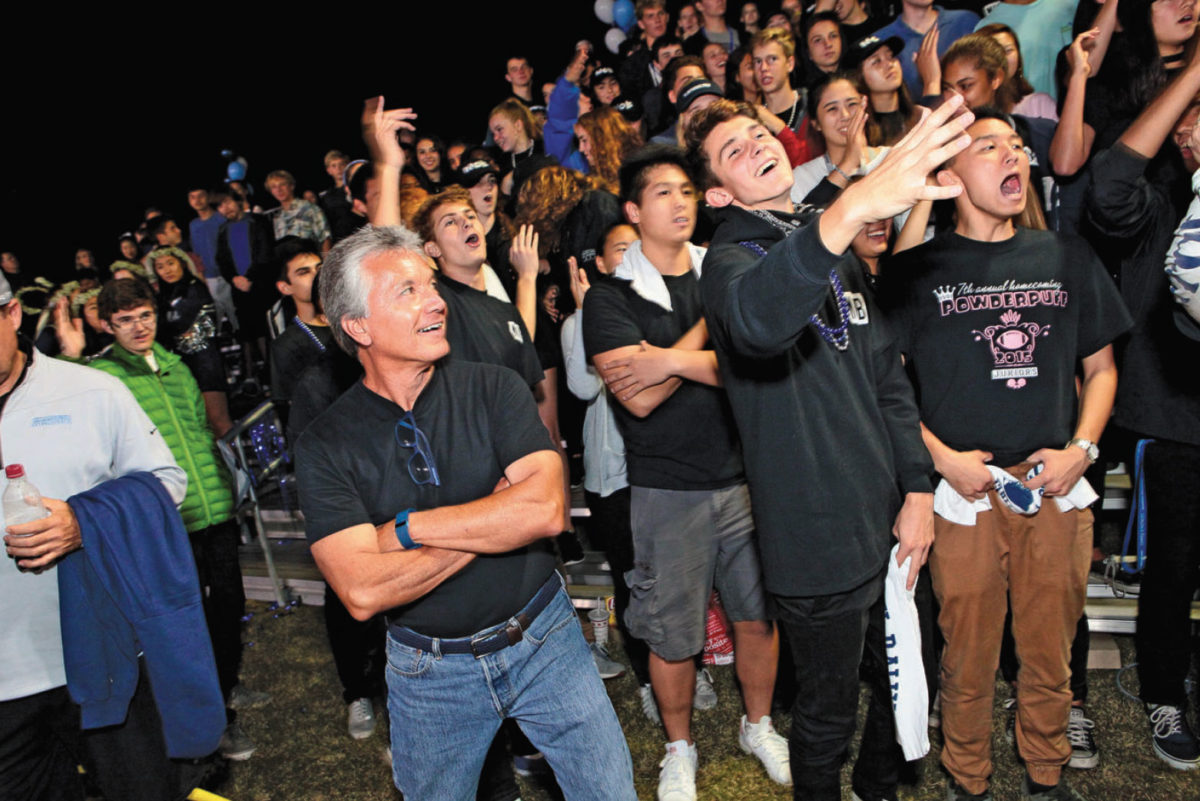 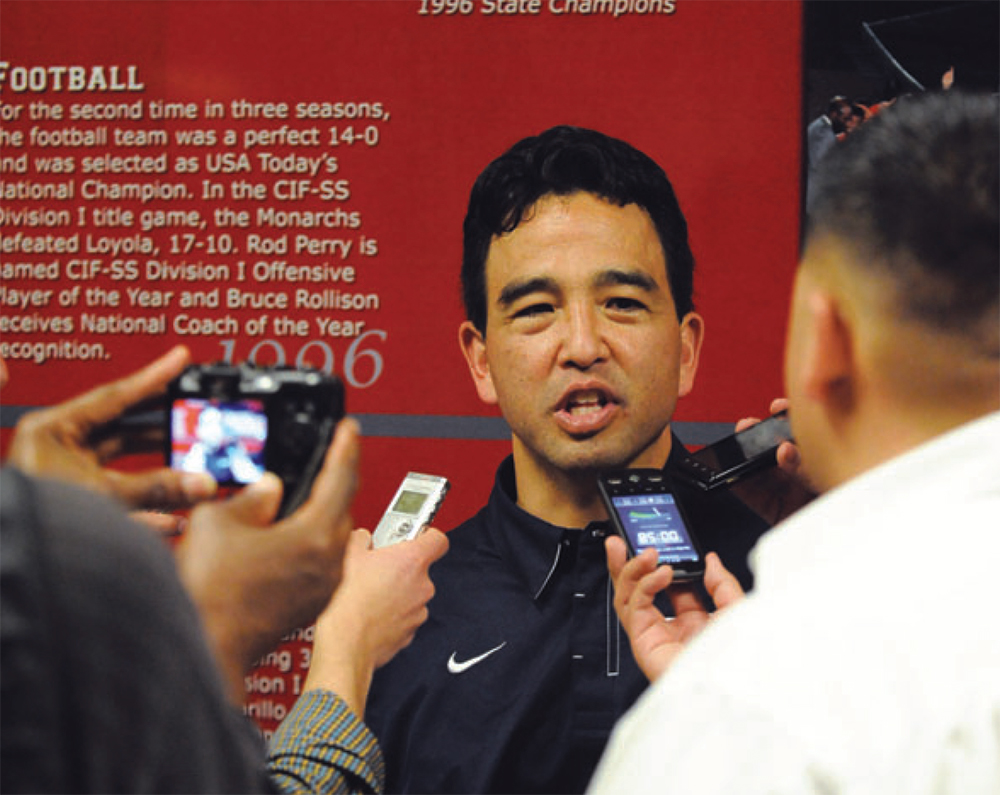 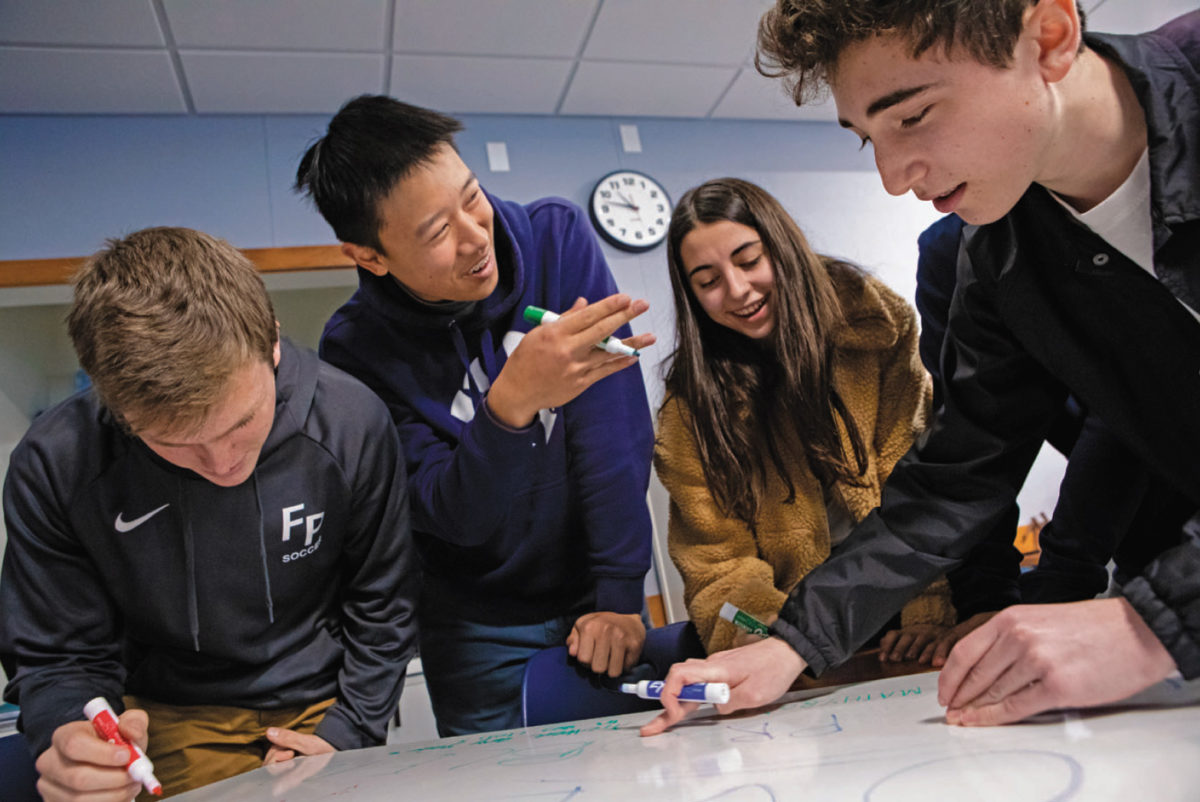