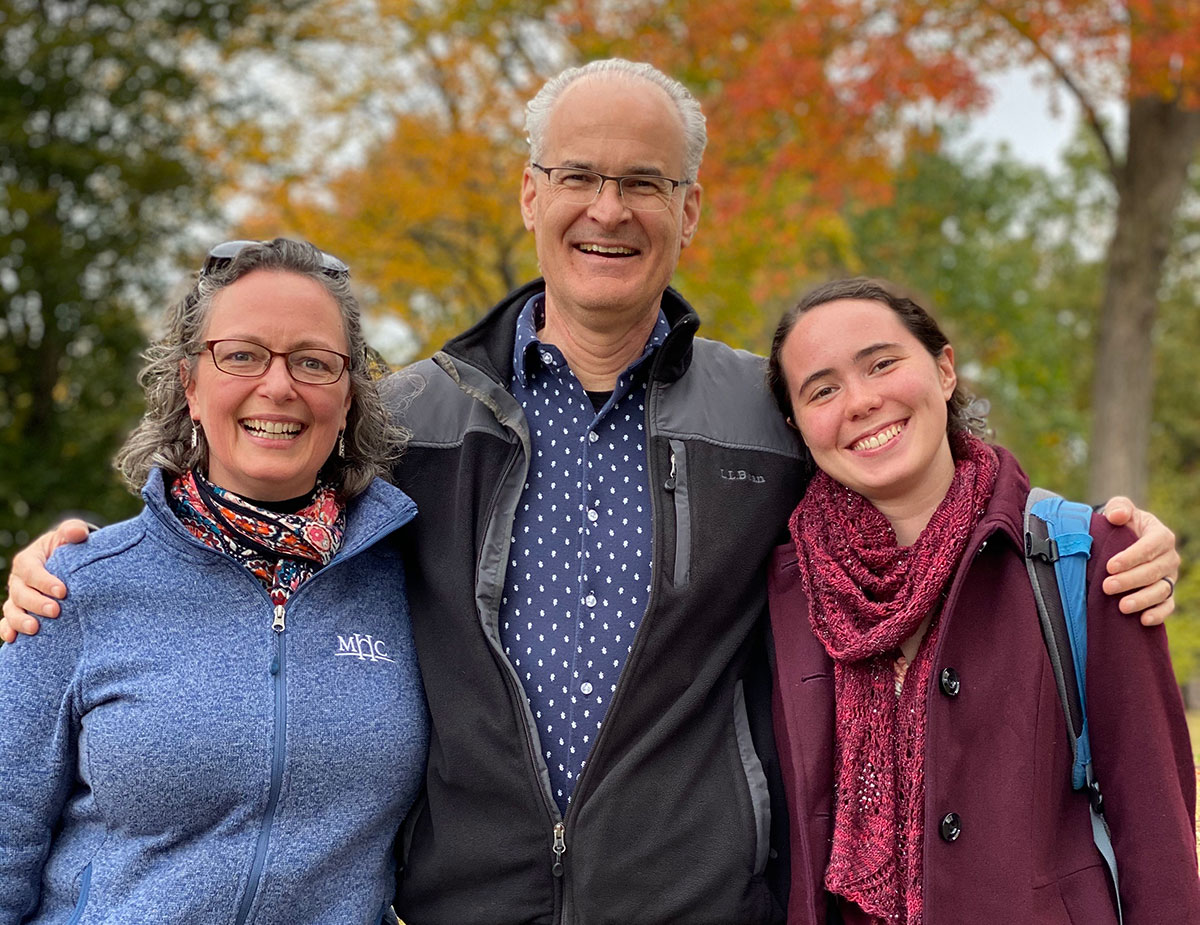 Perhaps the best way to get to know Jim Pickett, who will join the Prep community as Head of School on July 1, 2020, is through an anecdote.

When Jim was earning his master’s degree from Towson University in Maryland, he and his wife, Susie, also an educator, moved to Smith Island, in the Chesapeake Bay, for a memorably hot and mosquito-filled summer. Jim was studying human geography—he was interested in understanding how the unique conditions on the island impact its community, economy and social structure. The culture on Smith Island could be slow to warm to outsiders, but the Picketts—who arrived with a canoe to get around the island and an air conditioner to cool off their rented trailer— developed relationships by earning the trust of respected members of the community, attending weekly church services in the three communities on the island and making themselves useful to everyone they encountered. In short, by participating wholeheartedly and without judgment, they made deep connections and came to understand the culture from the inside out.

For the Pickett family, relationships matter. In fact, Jim began his career in independent schools after almost a decade teaching at the college level because, as he explained, “I just was not getting the human side of the equation, the human relationships.”

The Prep Board is impressed by Jim’s eight years at Castilleja School in Palo Alto, where he has overseen all aspects of the Upper School’s operations, including the hiring and evaluation of faculty, staff and administrators; academic and co-curricular programs; and management of the budget. Jim has also guided major initiatives, including a redesign of the school’s schedule, improvements to Castilleja’s counseling and college counseling programs and leadership of a school-wide task force on athletics.

Jim’s relationships-first approach is inherently aligned with Prep culture, and he says he has always lived a “naturally interdisciplinary” life. He describes himself as “a geographer by training. I was obsessed with maps and geography when I was a kid. But it wasn’t about location; it was about connection. And this is the same way of thinking about a strong liberal arts and sciences curriculum—it’s broad based and allows you to go deeper when you have an interest. The generalist approach allows one to see patterns that others might not see.”

Jim says he believes that learning widely and deeply is one of the most important goals of an independent school education. Referencing Carol Dweck, the pioneering social psychologist who coined the idea of a “fixed mindset” versus a “growth mindset,” Jim notes that “her research challenges the notion that individuals are born smart; instead, she encourages parents to teach children to enjoy challenges and to develop a lifelong appreciation for learning. When students overspecialize by taking advanced classes simply to please an unforgiving college admissions process, the joy of learning can get lost when it’s needed most. And, most importantly, students need to have that mental flexibility.”

Like her husband, Susie Pickett, an accomplished educator with a thriving tutoring practice, actively nurtures a growth mindset in young people while cultivating a spirit of lifelong learning. “I think that teaching students how to learn is as important as the content that we’re focused on in the moment.”

This philosophy has been passed down to Anna Pickett, who knows her way around a car engine, is an avid knitter and is taking an array of courses at Mount Holyoke College, where she is a sophomore. Taking classes ranging from Discrete Mathematics to 19th Century Russian Literature, Anna sees no need to specialize before she’s ready, though now that she is in college, she does see a connection between her choices and her parents’ broad approach to learning. As a writing mentor to “firsties” (first-year students), Anna has found that while focused on their needs as writers, she is open to discussing the bigger questions they have as they transition to college.

Together, the family has traveled extensively, exploring Mexico for months at a time, driving throughout the United Kingdom, as well as visiting the U.S. National Parks. Physically active, they enjoy long hikes on mountain trails and biking; in addition, Susie is an avid kick boxer and Anna fences at Mount Holyoke. It seems that for this family, the process of doing is also a process of making meaning.

In fact, when they moved to New York, the Picketts settled in by helping Anna realize a lifelong dream of having chickens; together they built a fortress of a chicken coop and raised a small flock. All three agree that home is wherever they’re all together.

Home is where they were this December, when they attended Prep’s Winter Alumni Day and witnessed firsthand our tribute to retiring Assistant Librarian Reggie Ursettie (see pages 22 and 34-35). Jim, Susie and Anna spent the evening observing the festivities and making new friends with parents, alumni and faculty.

“I think Susie and I both pretty quickly got a sense of the authenticity of Prep,” Jim says, “And truly, that’s what we saw at the event. It was just a lovely, authentic, warm celebration.”

In his September email to the Prep community, Jim noted: “The dual meanings of the motto ‘Prep for Life’ so perfectly encapsulate our work: both to nurture ethical foundations, emotional maturity and intellectual curiosity among our students to last a lifetime, and to create a community to which we are all forever linked. It is a tremendous honor to lead this critical work.”

Together the Picketts will dive into the Prep community, living close to campus. Jim looks forward to his first year as Head of School, which will be spent immersing himself in the details of the school and engaging with the community.

“This is an important transition. I’m going to spend the first year listening deeply and learning the culture and community. As difficult as it is to follow someone like Peter Bachmann, I think for us it is about jumping into the ocean with both feet. That means understanding the culture and knowing what the pace of change looks like. We want to embed ourselves in the community so that we feel genuinely connected.” 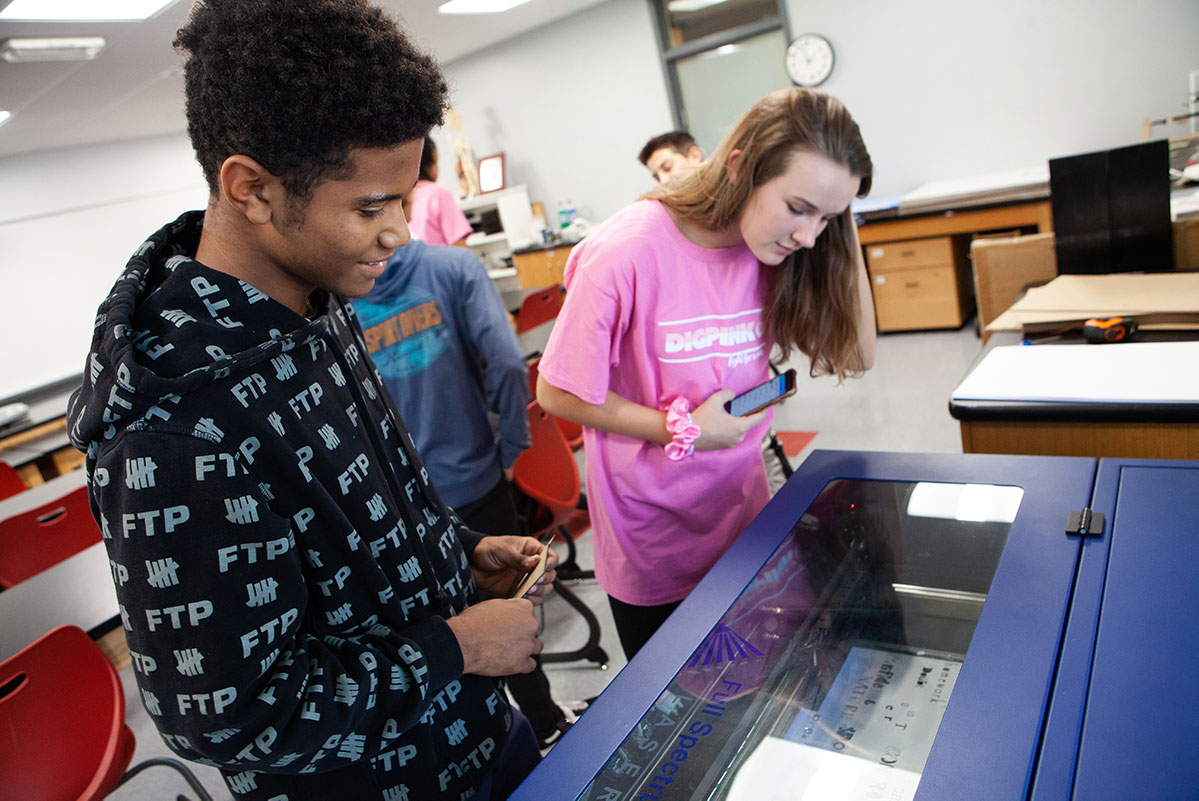 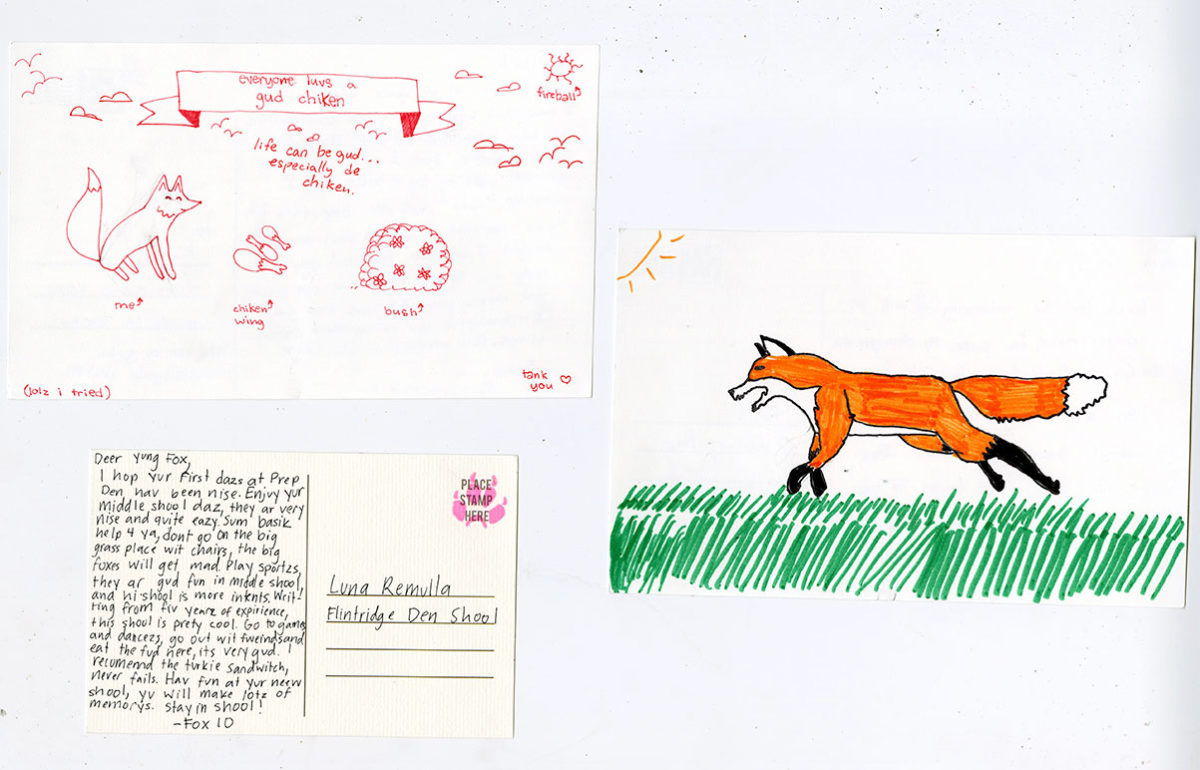 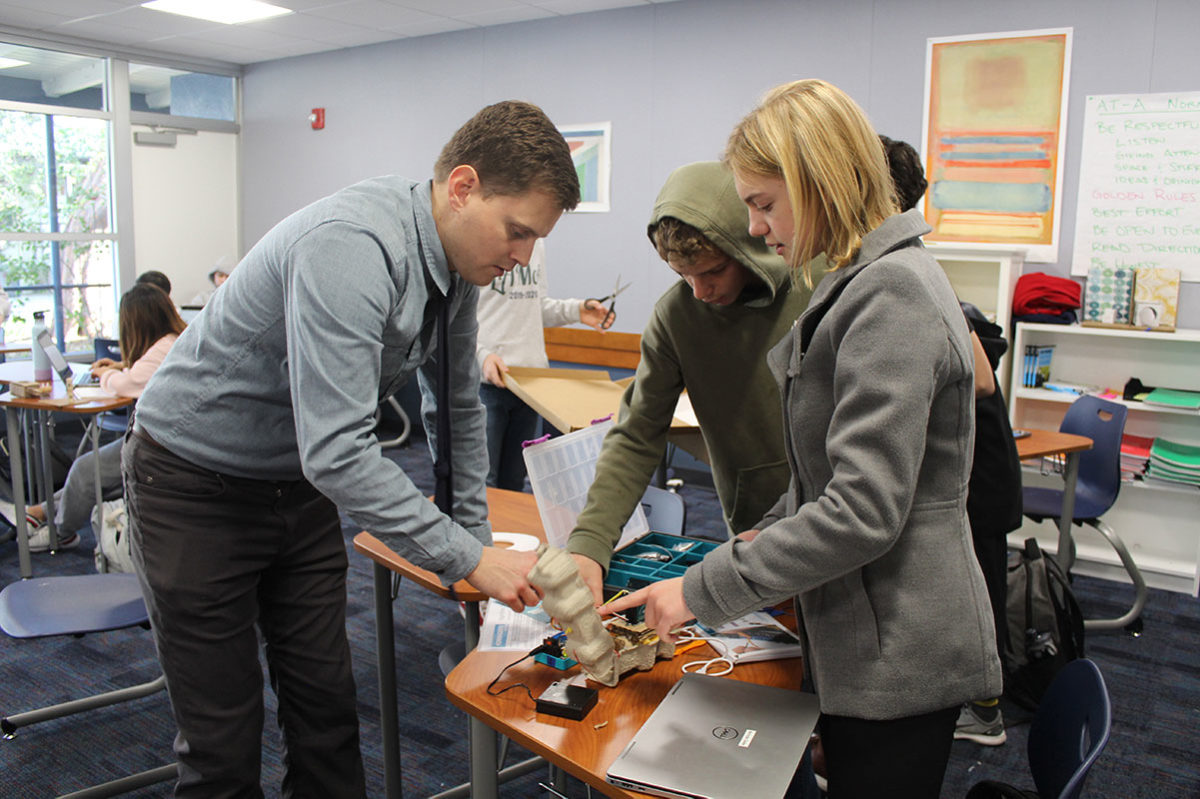